Working together for threatened species

“Working together with groups like SOWN will be key to help our threatened species,” said Dr John Hodgon at a recent talk for Save Our Waterways Now (SOWN). Dr Hodgon presented the new threatened species program launched by the Department of Environment and Science (DES). The program aims to protect and recover threatened species across Queensland.

Currently, there are 1020 threatened species statewide and most of these are plants – 784 plants and 236 animals. A threatened species is any plant or animal species that is at the risk of extinction due to human-induced events like habitat clearing, introduced species and climate change, and natural events such as floods, drought and fire.

WildNet database on the DES website allows anyone to search for threatened plants and animals in their area.

Currently the Department is working on numerous recovery programs including the Richmond Birdwing Butterfly Ornithoptera richmondia.These butterfly populations have declined as their host plant Richmond Birdwing Vine Pararistolochia praevenosa has become diminished and fragmented.While we can help by planting Birdwing Vines, we also need to remove introduced plants like Dutchman’s Pipe Aristolochia elegans which is poisonous to the butterfly’s larvae.It is also critical to work towards forming habitat corridors to allow populations to move and thrive.

Meeting Organiser, Leo Lee, thanked Dr Hodgon for dedicating his time. “It is insightful talks like these that will allow our nursery and bushcare groups to continually find new ways to restore biodiversity, build wildlife corridors and help recover threatened species,” he said. 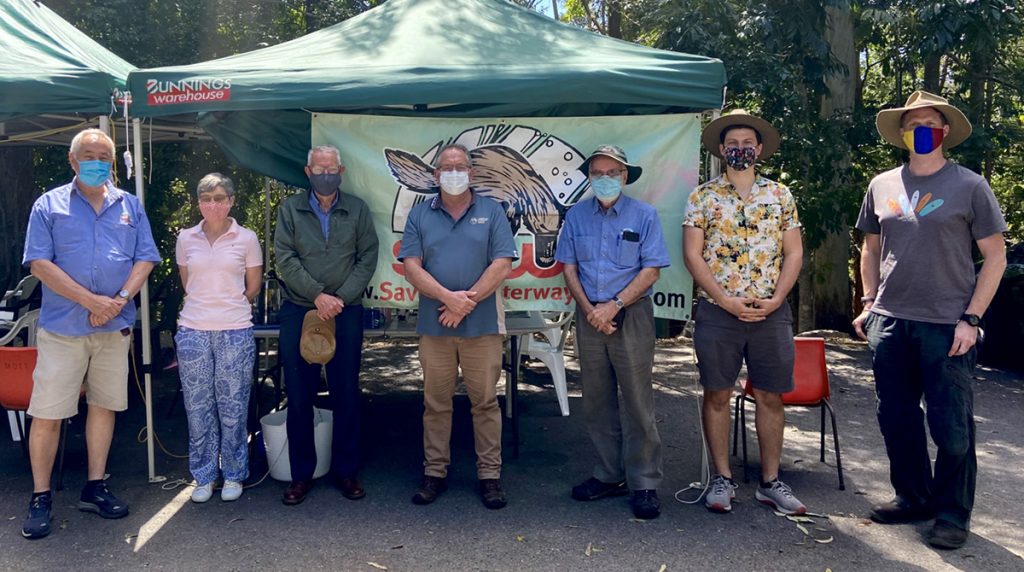 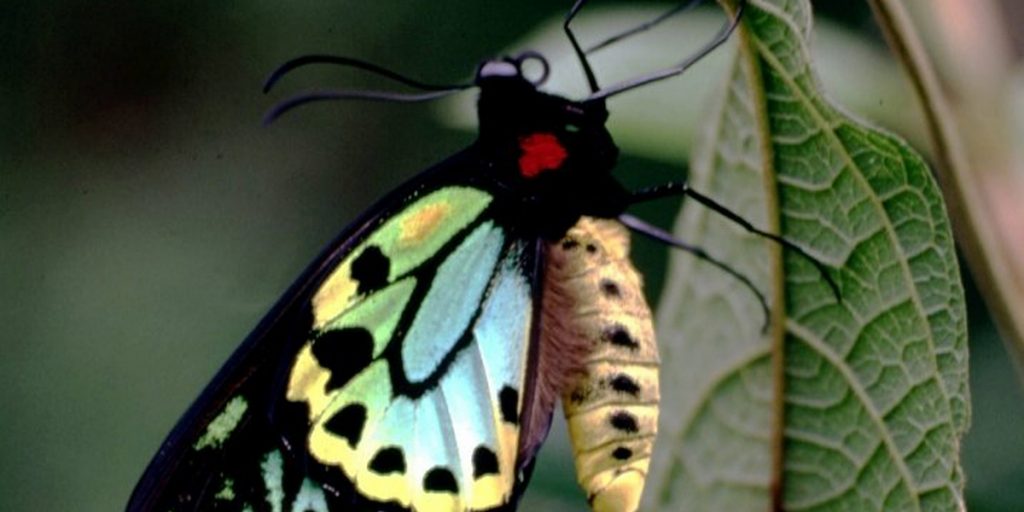