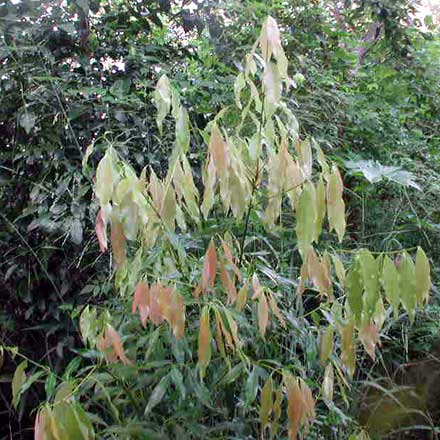 It forms a beautiful canopy, produces deep shade and its roots stabilise creek banks. The loss of these trees, especially due to clearing after the 1974 floods has led to the degradation of many sections of Enoggera Creek. It is now known that the clearing was counterproductive and does nothing to help flood mitigation. In fact it causes erosion, which makes things much worse. 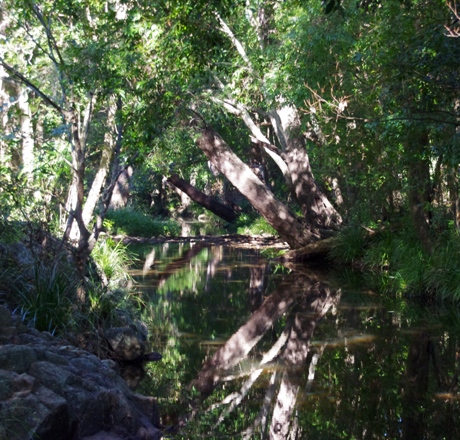 This ancient Waterhousea is one of many on Enoggera Creek bank at Walton Bridge Reserve. 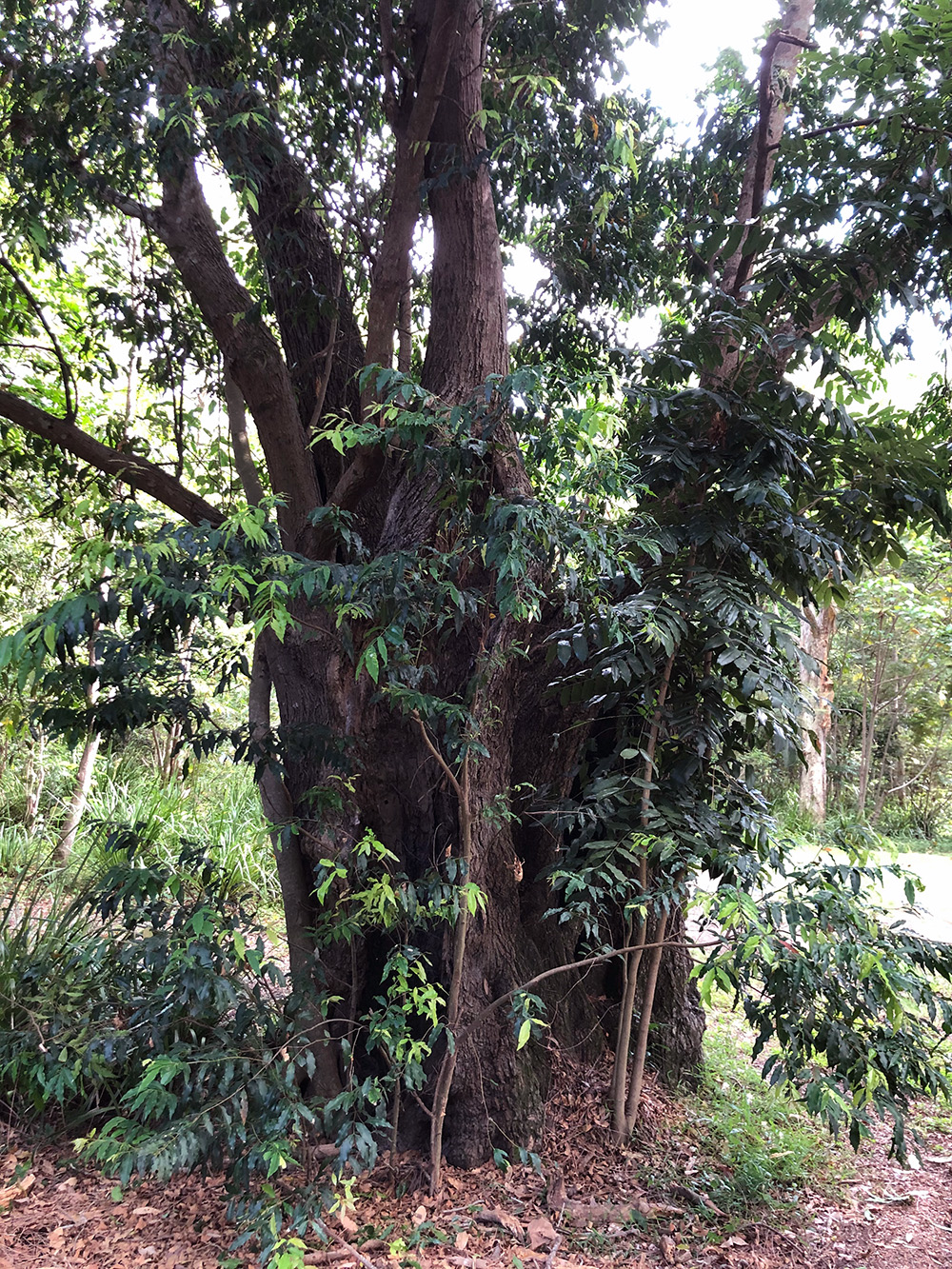