This is a trailing herb that becomes a groundcover, quite succulent, weak but fast growing and capable of reproduce vegitatively (rooting from nodes on the stem). It prefers moist shady sites.

The stems can trail some distance.

Leaves are glossy green, clasped to the stems in sheaths. 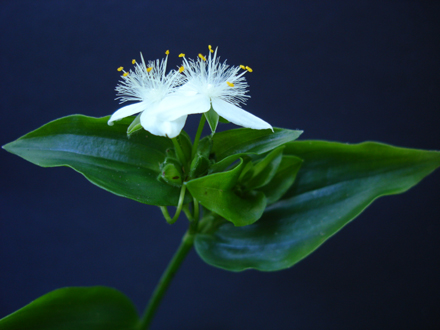 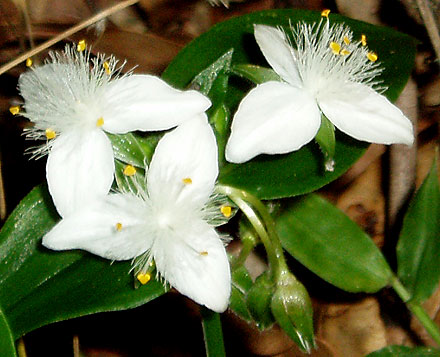