These animals feed upon other mollusks by drilling with the radula and secreting acid to burn through the shell, leaving a small round hole as evidence. A pest of oyster farms.

Morula granulata can be found across the entire Indo-West Pacific Region, from eastern Africa to the eastern Pacific, including northern Australia from central Western Australia to Queensland. 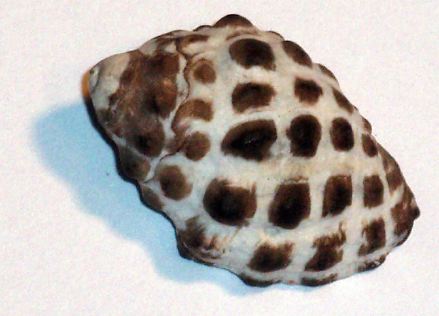 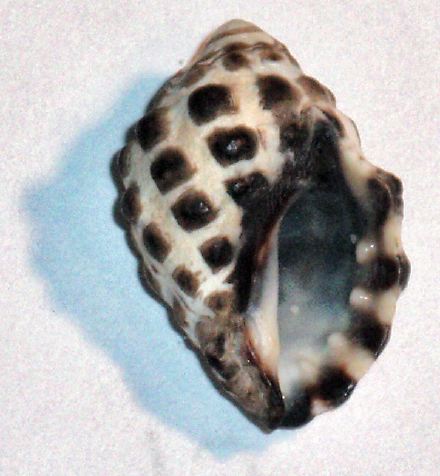