They hope to make noticeable improvements to the park and creek in the coming years. The long-term plan is to revegetate the riparian strip right along the creek bank and one day join up the planting with Corbie Street Park. 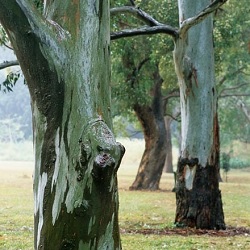 One of the oldest bushcare sites in Enoggera Catchment, the Tennis Avenue group reformed early in 2016.

The site was first set up by Trevor Ozanne and Robert Ah Hoon before they moved to the Ashgrove Avenue site. Then Robert Dunne took over for a time. Current group leader Kelvin Barfoot had been volunteering at the nearby Corbie Street bushcare site while living in Tennis Avenue.

The rainforest plants were a good choice for the site as Tennis Avenue is another site within Three Mile Scrub area. 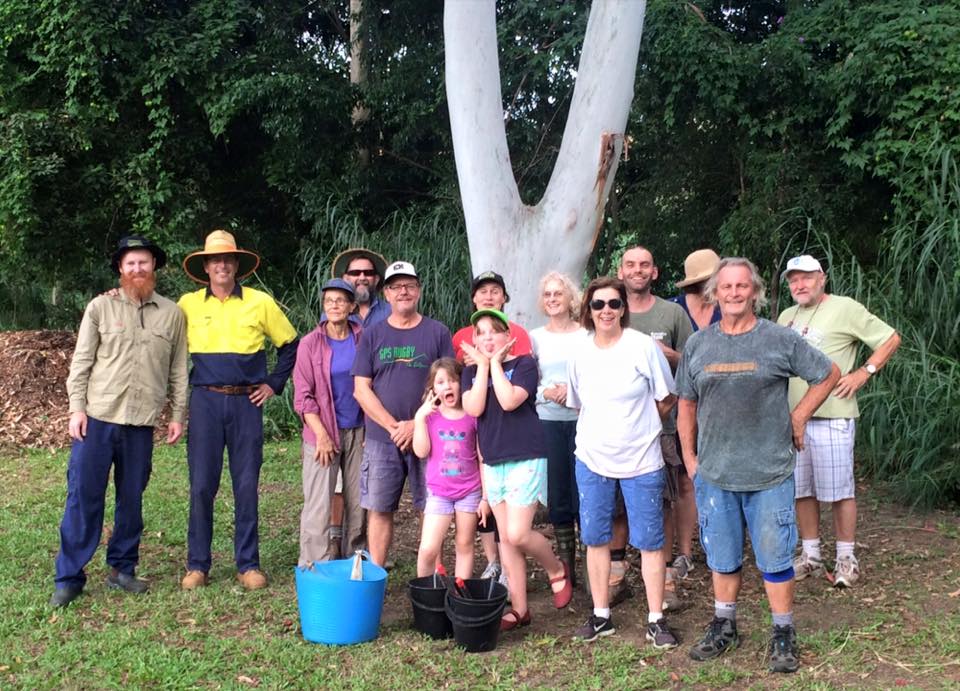 Some photos from an earlier 2006 working bee