Cape Honeysuckle originates from the Cape of Good Hope region of South Africa, where there are more endemic plant species (species that occur nowhere else) than any other area in the world.

Cape Honeysuckle attracts hummingbirds and orioles. There are several closely- related tropical American shrubs in the genus Tecoma which have similar flowers, such as Tecoma stans Yellow Bells. 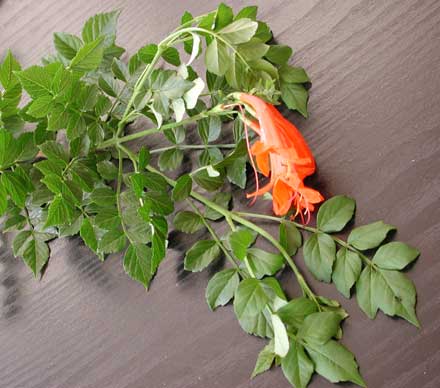