← End of Cane Grass – between Quandong and Seils Parks COVID Update on new ‘Public health and social measures’ →
Renee McGlashan was elected unopposed as the president of SOWN at the 2021 Annual General Meeting on Saturday 4 December, replacing John Abbott who had served in the role for 4 years.

Renee congratulated John Abbott saying she hoped to continue his great service to the group.

“SOWN is a positive force for our community. It has so much potential and so much goodwill,” she said.

More than 30 SOWN members attended the AGM to hear reports on the 2020-21 year and elect a new management committee.

“Brian was a visionary thinker who realised that the creek has value in its own right and the community can be trusted to look after the creek,” John said.

The newly elected office bearers are: 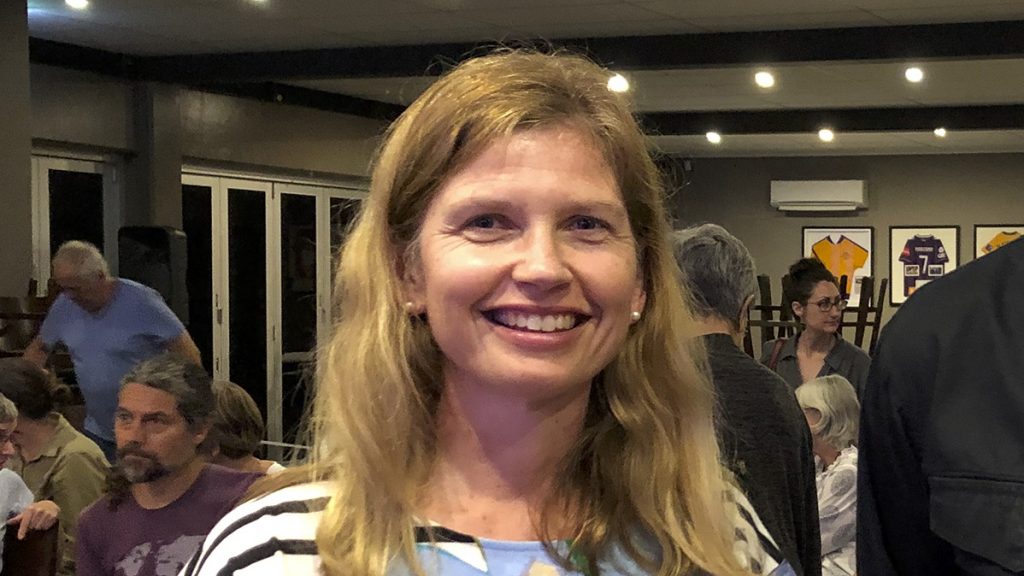 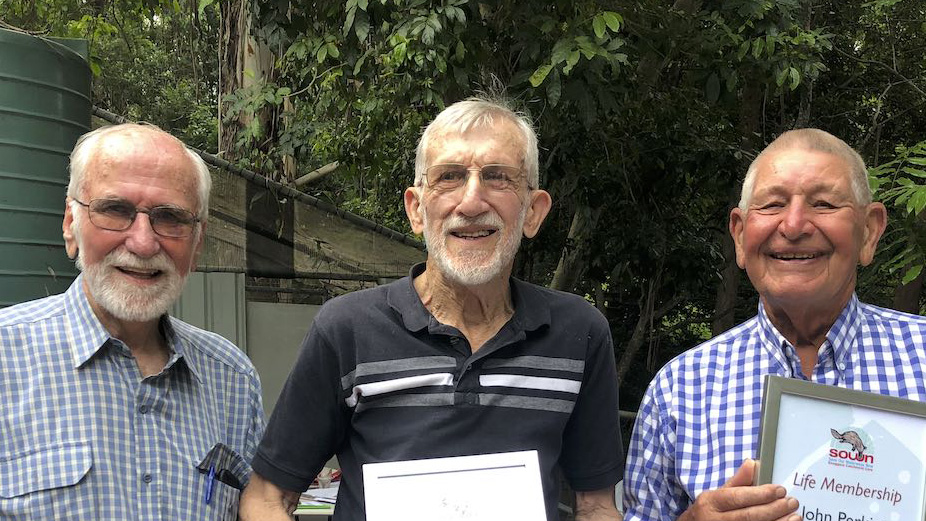 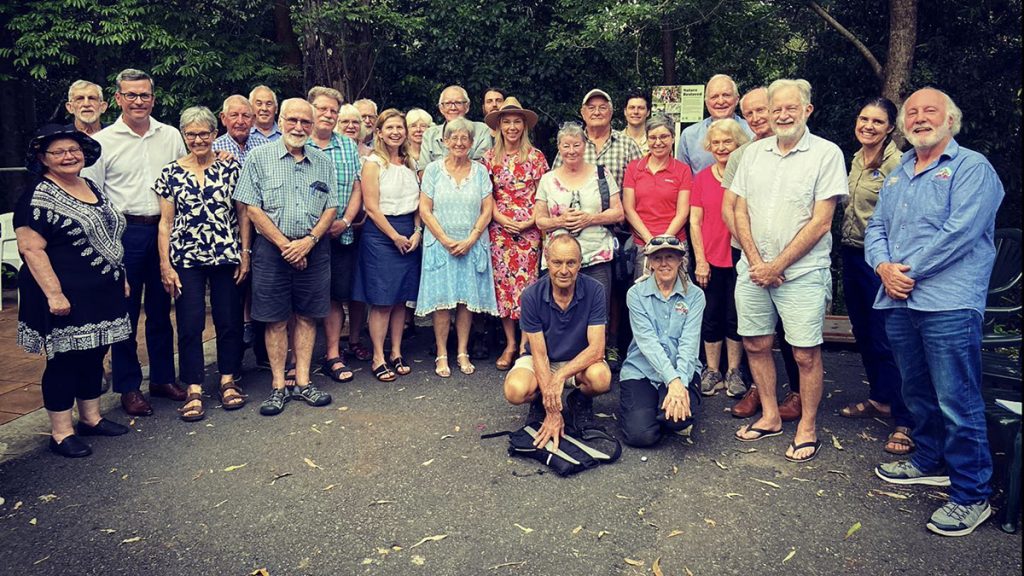