Stems erect, rarely prostrate or decumbent, usually single from the base, simple or branched upward, 3-12 cm long, glabrous or sparingly to densely hirsute below, sparingly hirsute to glabrous above. 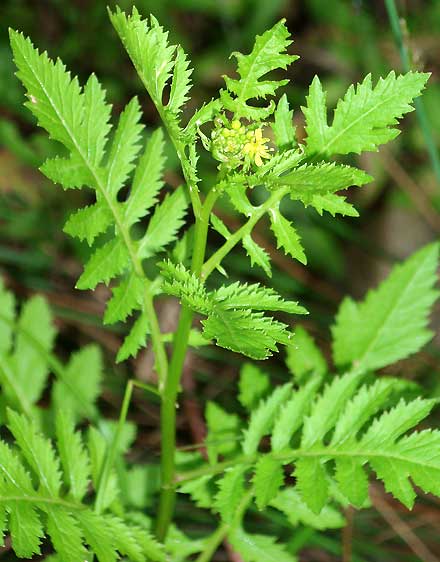 Like many cresses this could have been carried by humans. It was recorded as collected during the voyage of HMB Endeavour but this is suspect. 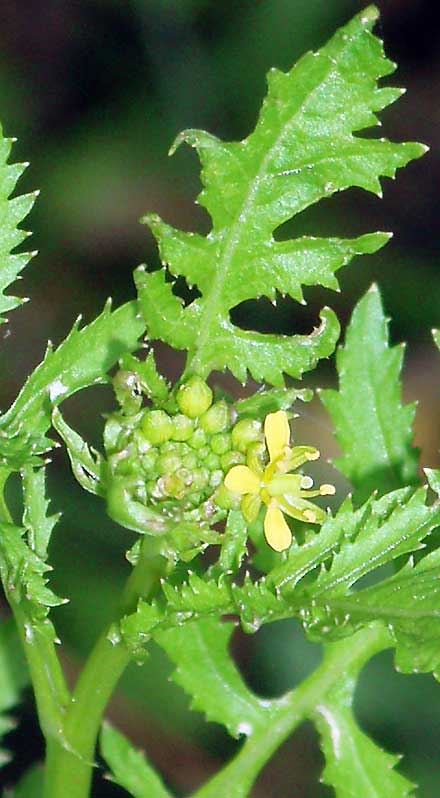