Thanks to all who attended for a great day of weaving, planting, harvesting, bush foods and indigenous games. 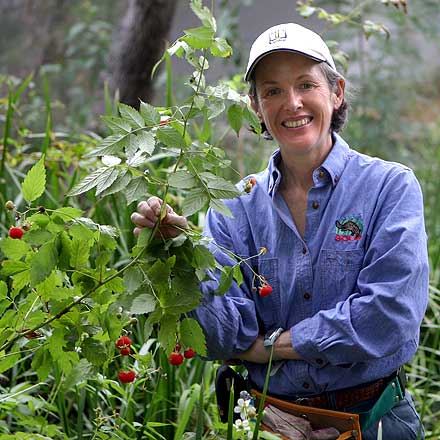 Raspberry Jam Rubis Probus (Native Raspberry) is a local species we are experimenting with in our attempts to regenerate small bird habitat. It can be quite aggressive in a planting, so we curb its excesses with a light trim and judicious collecting of ripe fruit.