Scallops are bivalve molluscs with a central adductor muscle, larger and more developed than that of oysters because they are active swimmers. Scallops are a popular type of shellfish in both Eastern and Western cooking. 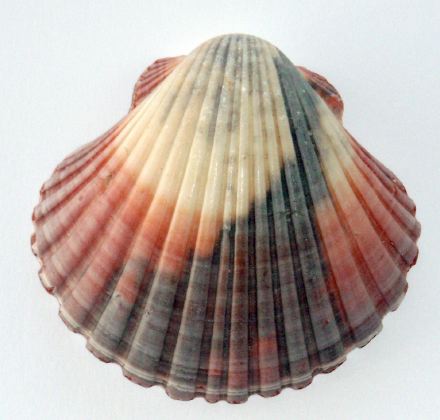 Scallops are hermaphroditic; capable of switching sexes. Both sexes produce roe, whose coloring depends upon the parent’s (current) gender. Red roe is that of a female, and white, that of a male.

Many paintings of Venus, the Roman goddess of love and fertility, included a scallop shell in the painting to identify her, e.g. Botticelli’s Birth of Venus. 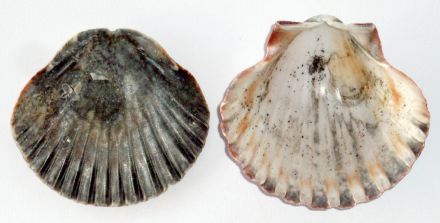