Genus after Pandora of Greek mythology who allowed evil sprites to escape from a sealed box – a reference to the many seeds released from the seed pods. Jasminoides means similar to the genus Jasminum. 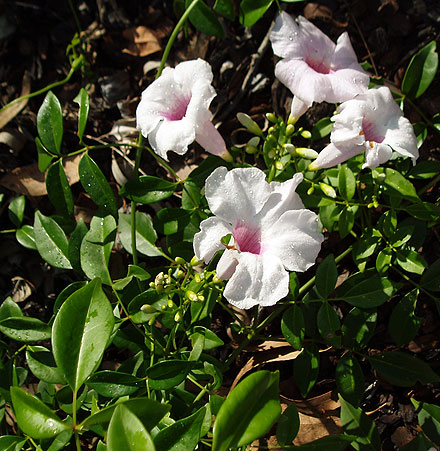 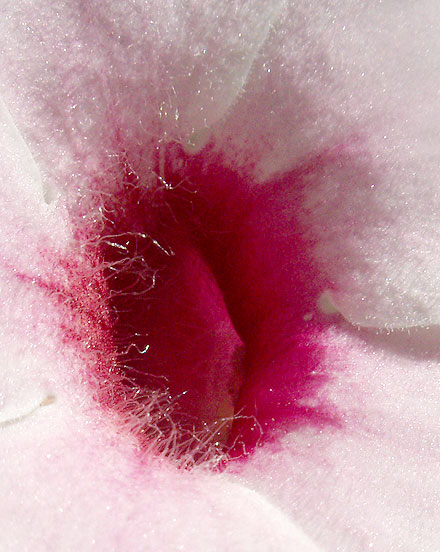 Propagation can be carried out easily from either seed or cuttings. Quite aggressive in some some situations. Popular plant in cultivation, very hardy in topical to temperate regions, in full sun to partial shade. Once established, will tolerate extended dry periods. 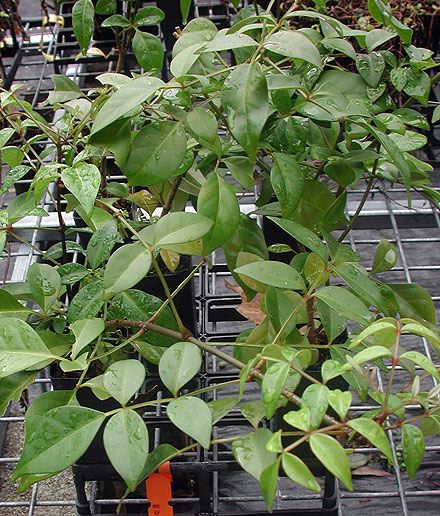