In our experience this plant is a choking aquatic weed. During drought, our creeks can have become stagnant with very low water levels (perfect for Ludwigia) and as a result can be invaded by this plant.

Native to southern South America, Ludwigias are considered responsible for one of the worst cases of aquatic weed invasion in history, following their introduction into rivers in the South of France. They have now reached Belgium. They were introduced in the beginning of the 19th century in the Lez river at Montpellier. 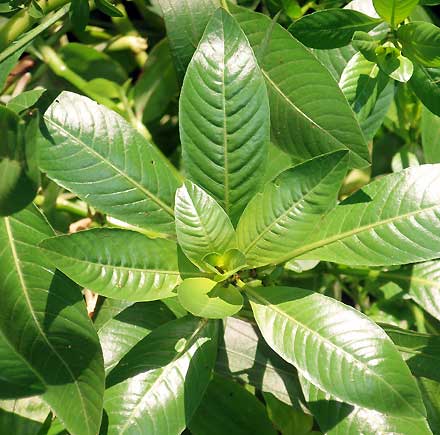 “The genus Ludwigia consists of 82 species worldwide, with the greatest diversity in South America, considered the centre of origin for the Ludwigia genus and family Onagraceae … Many aquatic Ludwigia species are phenotypically plastic, such that their growth forms vary under different environmental conditions. This plasticity often complicates species-identification, and has led to a number of fluctuations in their taxonomic classifications.” 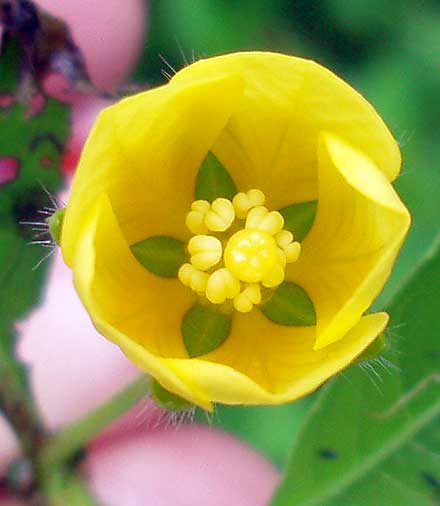