It was an ad in the paper for ‘a Noosa house in Bardon’ that attracted Scott and Annie’s attention, but it was the house’s proximity to the creek that clinched it.

‘Once I saw the creek, that was very special, to have a creek in your backyard,’ said Annie.

So began their on-again, off-again love affair with the creek and many friendships with their fellow members in SOWN. Their love affair has not been without its moments. It was a beautiful creek when they arrived after good Easter rains. This was followed by a long dry period. The creek level dropped and then, very strangely, it turned orange. The colour was the result of unknown nutrients leaching from ovals built over an old rubbish dump.

Also it took some time to realize that Ithaca Creek at Lorward Avenue was an infrastructure choke point.

The upstream artificial canyon carved out 80 years ago to allow the original creek bed to be used as a dump for 40 years, now allows regular flash floodwater to develop such power that it seriously erodes downstream for at least a kilometre.

The first attempt by Brisbane City Council to rock armour the eastern wall ended up 200m downstream in the first flash flood event. The sewerage spills out about annually from a flood event or a blocked pipe. Despite considerable work by Council, the leachate problem from the old Purtell Park dump site has yet to be solved.

In recent years the construction of a residential development called The Canopy has put further strain on the western side of the creek. The development is on the site of the old Bardon conference centre which was full of trees.

‘The irony was that despite buyers being shown a site with hundreds of trees, as soon as the construction fences were in place almost all trees were bulldozed,” Scott said.

Eventually the developers reached agreement with Council to provide finance for plantings along the shared boundaries.

‘As everybody in bushcare knows the planting is the easy part. Maintenance is what takes up the time and the effort,” Scott said.

Then Scott faced an even greater challenge.

‘The hardest thing has been the death of Annie in 2017 from pancreatic cancer. So my gorgeous wife and bush buddy is no longer here to keep me organised and provide her aesthetic eye,’ he said.

Scott said throughout the last 10 years the Lorward Avenue site has had great support from the Habitat Brisbane officers and relied almost totally on the SOWN nursery for plant stock.

‘So even with these seemingly never-ending challenges our group of neighbours, supporters and Habitat Brisbane officers have made massive progress in developing a multistorey canopy over this stunning site,’ Scott said. 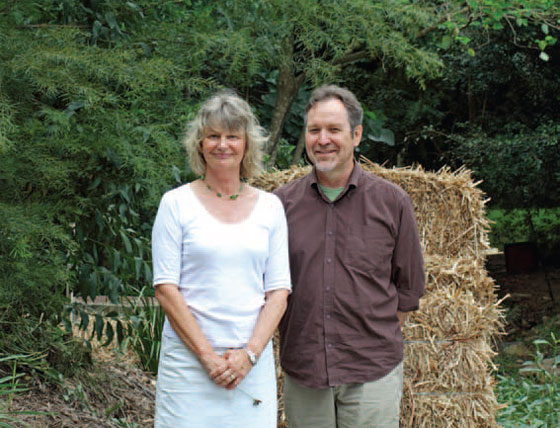 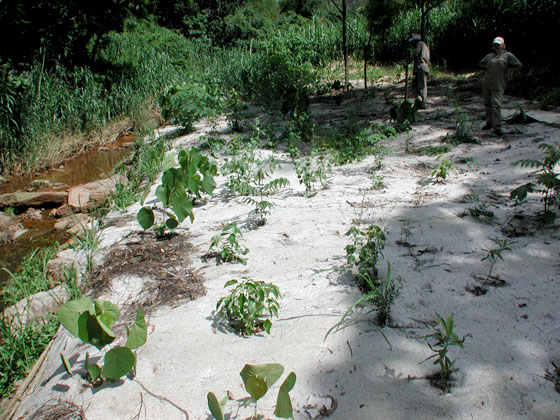 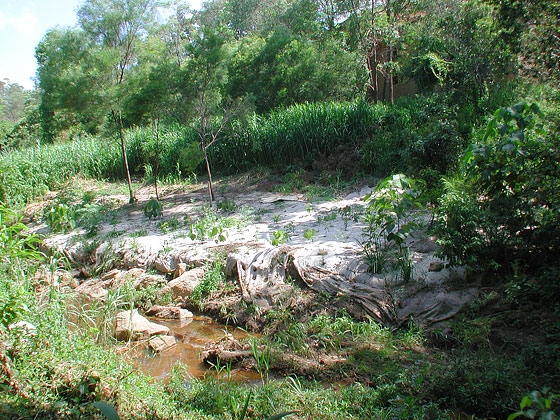