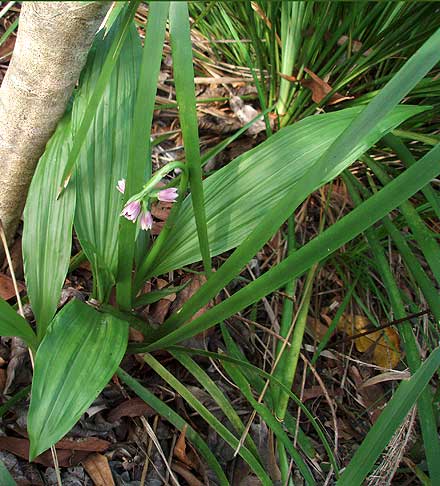 The stem grows erect, nods when in flower and then straightens for seed dispersal. A pretty, ephemeral plant, quite common in season. The flowers do not open, but remain as a tube.

Threatened in NSW. There are thought to be less than 20 populations of Pink Nodding Orchid in NSW, all north of Bundjalung National Park, and including Tweed Shire, plentiful north of NSW. 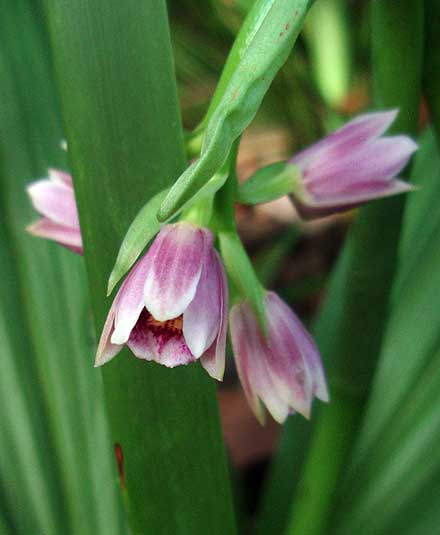