Bark light-brown to copper-red or pinkish-buff, flaky. Flowers are fragrant of honey, male and female flowers on separate trees. Fruits are round, dark red to nearly black when mature, edible, taste varies from acid to sweet, can be eaten off the tree or preserved as jams. Fruits and leaves reportedly used medicinally. Commonly cultivated in the tropics as a food source.

Weed risk medium (rather than low) because birds or other animals are spreading the fruit and new plants are appearing. Not high risk because it is a slow growing tree and not many of them are about at this stage (February 2007). 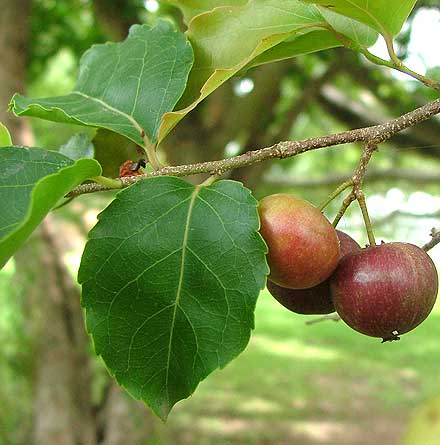 Wikipedia has some information about reclassification of the Flacourtiaceae:

“Flacourtiaceae was a flowering plant family in the old Cronquist system of plant classification. It is often complained that Arthur Cronquist had a habit of dumping all the left-over members of an order, the “scraps” that did not clearly fit into any one family in that order with closely related genera, into a single catch-all family, or “garbage pail” family. Flacourtiaceae seems to be the family to fill this role for the order of Violales within Cronquist’s system. The tropical, subtropical and temperate species have few defining common threads, and Flacourtiaceae is quite diverse for a family.

“In Cronquist’s classification, it included 89 genera and more than 800 living species. Of these, many, including the type genus Flacourtia, have now been transferred to the Salicaceae in the genetic classification established by the Angiosperm Phylogeny Group.” 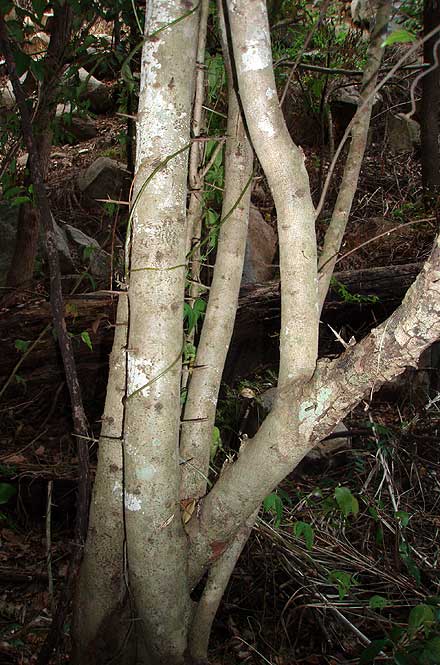 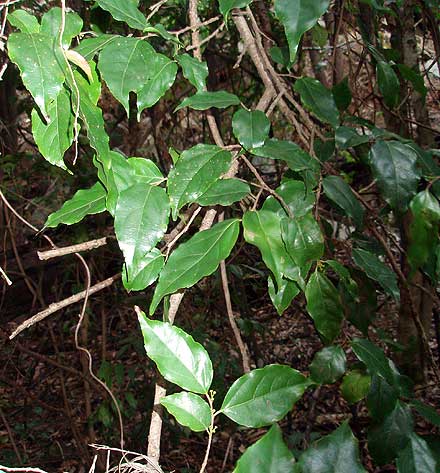 This specimen was photographed on Enoggera Creek near Yoorala Street The Gap on Saturday 23 December 2006. 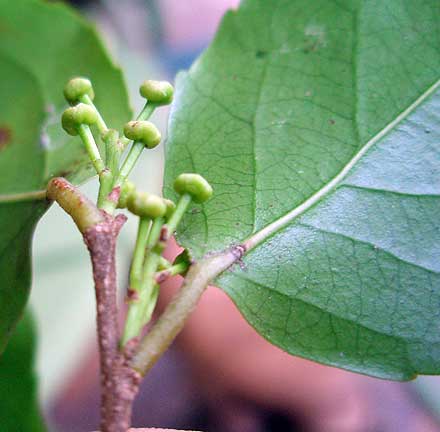 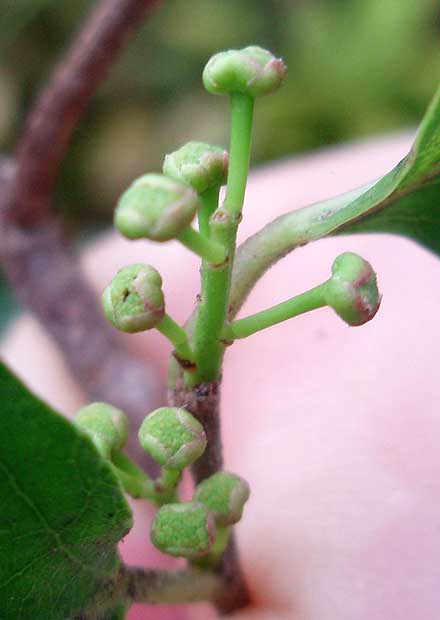 References and resources Wikipedia on the Flacourtiaceae 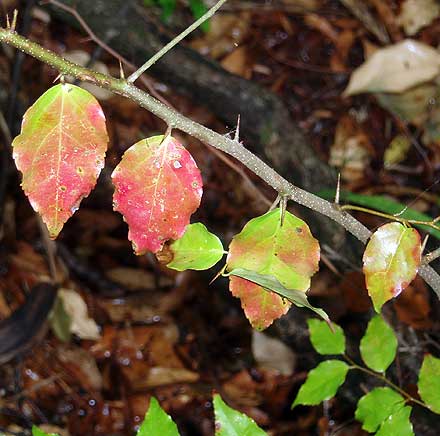