Michelle Peile from the community garden said she made a request while she was putting in a personal order.

“I just mentioned that the community garden could use seeds that were close to or just past their use-by date, seeds that they could not really sell.

“We were amazed when the box arrived with 922 packets of seeds.

“There is a huge variety of seeds. While they are older seeds, it’s still a very generous donation and gratefully received,” Michelle said. 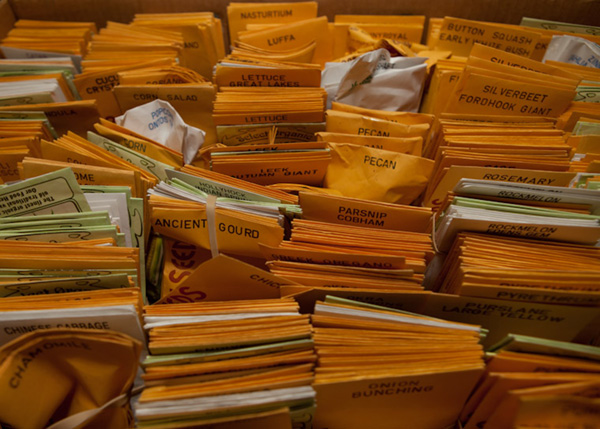