Named for Samuel Doody. Aspera means rough and relates to the rough feel of the fronds.

Very hardy, tolerant of root competition, and some direct sun.

Propagation is from fresh spores or by clump division. 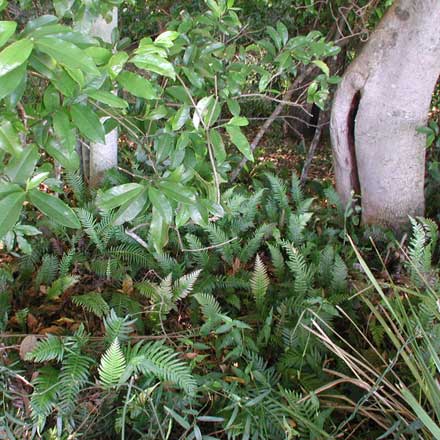 New fronds are attractive in shades of pink and red. 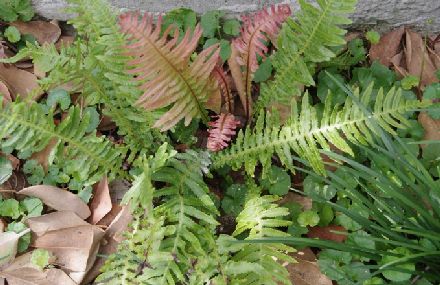 Fertile fronds are similar to the sterile ones except they have 2-4 lines of round sori (spore clumps) on the undersides of the frond. 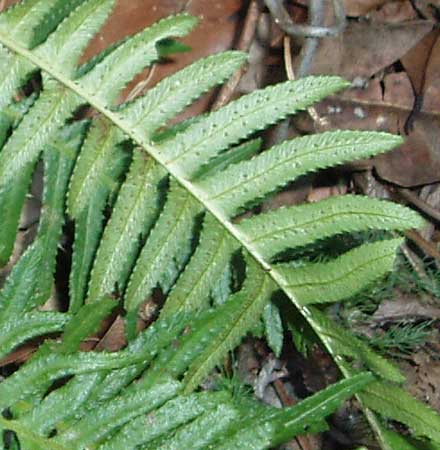