It is widespread and common on the South East Queensland coast. 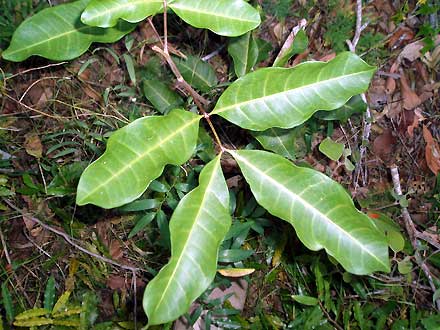 Cupaniopsis from Latin Cupania, a tropical genus and named after 17th century botanist, Francesca Cupani; and Greek opsis resemblance, referring to the close relationship of these Australian and New Caledonian species to Cupania. Anacardioides from Latin anacardium and Greek eidos resembling, because of the similarity in foliage to that of a species of Anacardium. 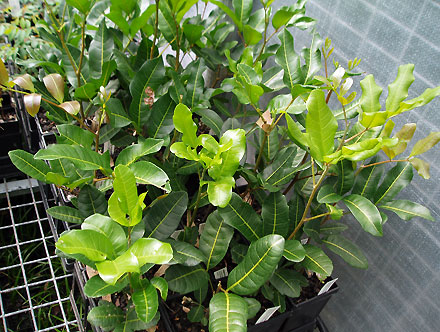