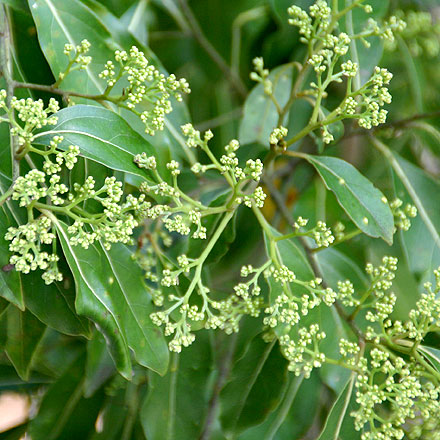 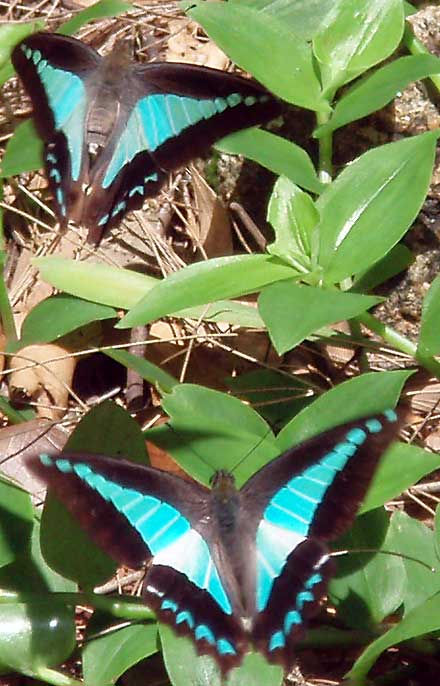 Flower buds began appearing in the first week of September.

In some years, few if any flowers appear on the Murrogun and in others the flowers are profuse. 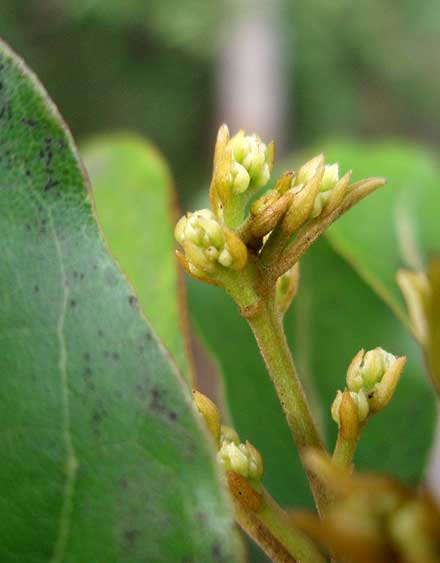 Fruit is a black, globular drupe 6-12 mm long, ripe December to February. This photograph shows some of the fruit still green but full size. 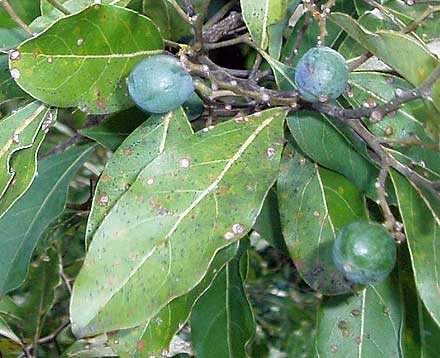 This photograph shows the fruit blue-purple but full size, on its way to being black. 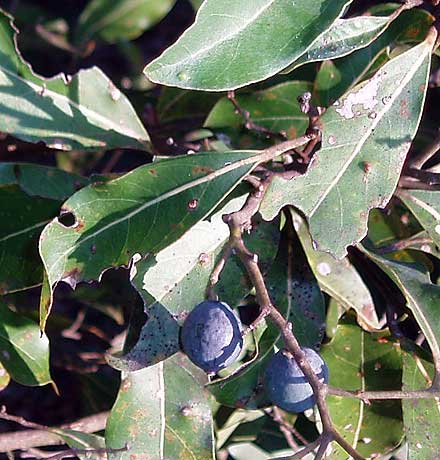