The narrow-leaved crown is strongly lemon-scented in northern populations.

Has become weedy in various locations where it has spread from plantings.

C. citriodora subsp. variegata is more or less the same, just lacking the lemon-scent in foliage.

Botanists may find the following short key from EUCLID Eucalypts of Australia useful:

1a. Foliage not lemon-scented, bark mottled 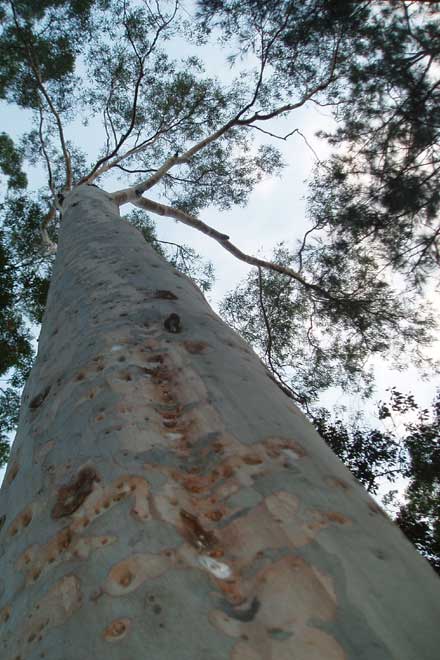 The characteristic bark of Corymbia citriodora can be more or less dimpled. 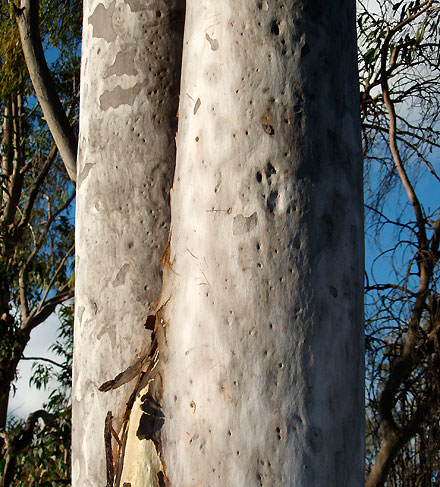 The dimples are mostly shallow (sometimes deep) depressions in the bark. 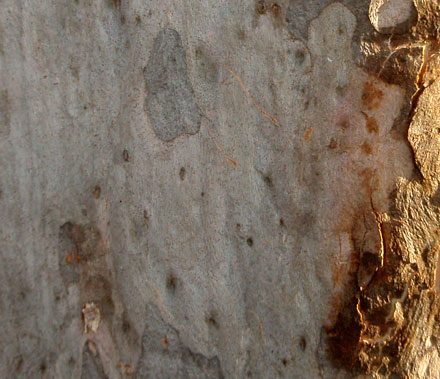