The site is located on the north bank of Enoggera Creek in Corbie Park extending to the bridge on Ashgrove Avenue. The group has undertaken weeding, planting and mulching the riparian area. They have installed nest boxes to support local wildlife and are ensuring their plants are flood friendly. The Corbie Park Bushcare Group works the last Saturday of every month from 3 pm to 4 pm in winter and from 4 pm to 5 pm in summer. Happy to have new helpers.

For more information please email the group leaders at corbieparkbcg@gmail.com 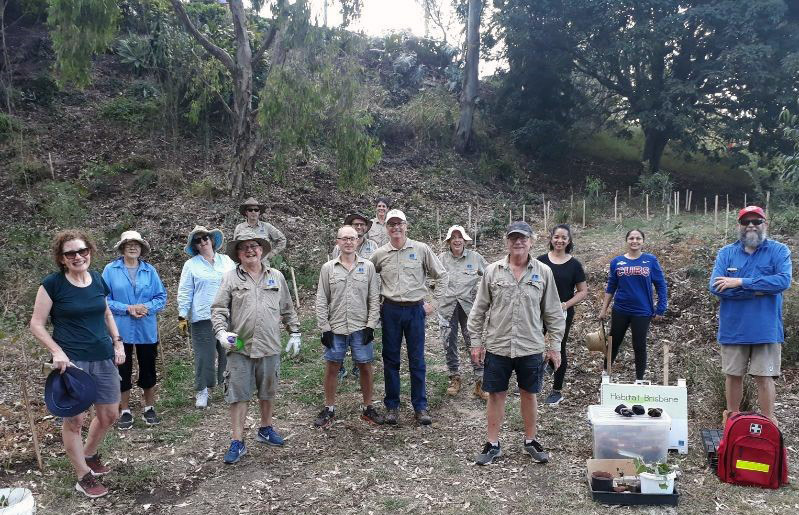 Just four kilometres from the city, Corbie Park in Ashgrove is abundant with wildlife after more than 30 years planting and rehabilitation. Corbie Park was once subtropical rainforest but it became a holding pen for the Newmarket sale yard and then a rubbish tip. By 1987 the tip was gone leaving Enoggera Creek to flow through an empty paddock of closely mown grass with one solitary tree. Bushcare legends Trevor Ozanne and Bob Whiteman started planting in the park with support from then Lord Mayor Sallyanne Atkinson on 26 January 1987.

Today’s group leaders manage the site where mature trees line the creek banks and 50 wildlife boxes provide homes for birds and mammals. The group has been heavily planting along the creek since 1998 creating a wildlife corridor. They’ve planted 2,000 plants each year for the last five years. While the group continues planting, most of its working bees are spent dealing with weeds brought in by floods, birds and garden escapees.

In the process of making a haven for wildlife, Corbie Park has built a strong local community. Local volunteers attend the working bees which end with refreshments and a group Christmas party every year. The local businesses also contributed to the ‘housing crisis in Corbie Park’ by funding wildlife boxes.

As well as more than 45 varieties of birds including bush stone-curlews Burhinus grallarius, the park is home to squirrel gliders Petaurus norfolcensis and other small mammals. 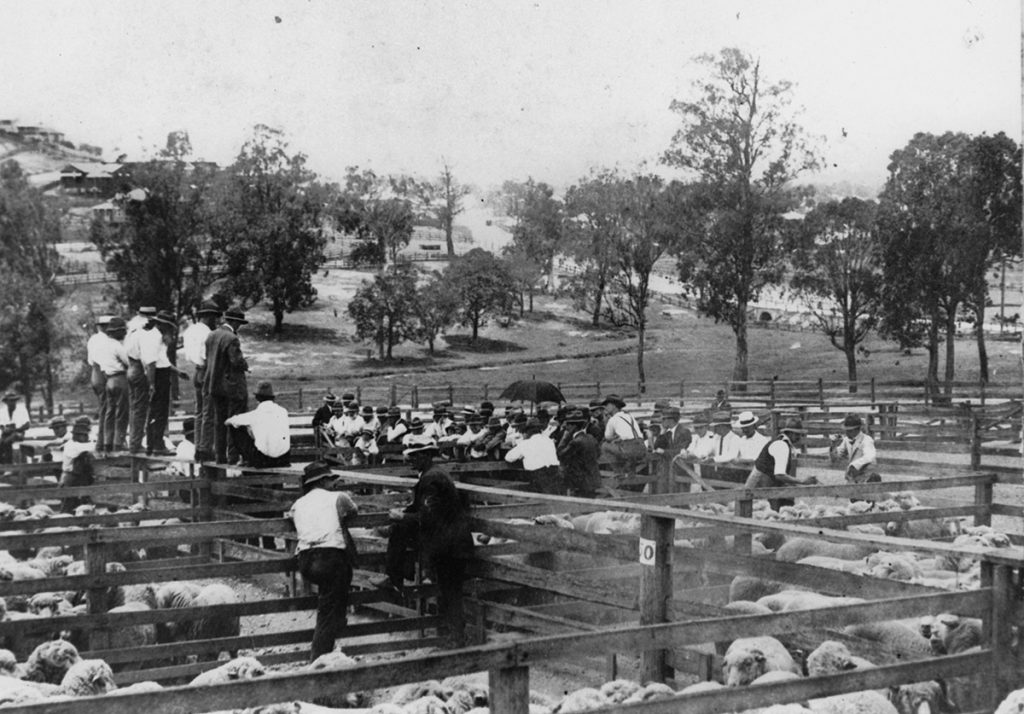