Grey-hairy herb, usually not much more than a metre tall, best distinguished by its stem which branches below each pyramid of inflorescences, resulting in a candelabra shape. 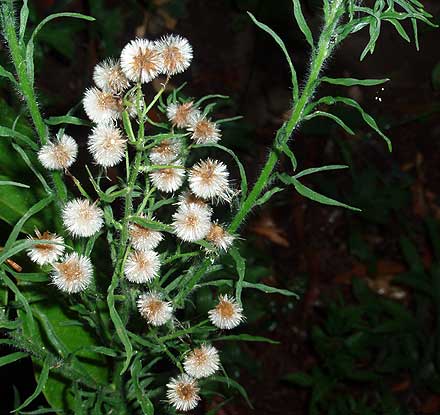 Conyza bonariensis is found throughout the tropics and subtropics as a weed. Its precise native origin is unknown, but most likely Central America or South America. The species name “bonariensis” suggests it is from Argentina. 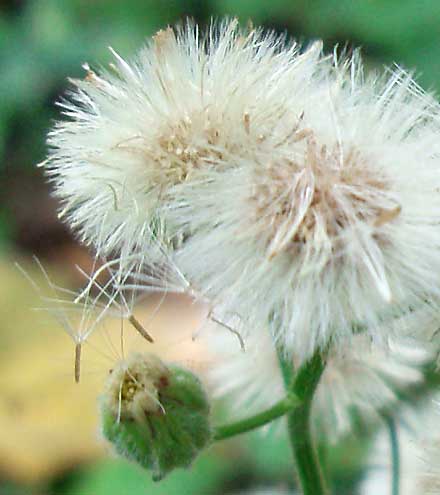 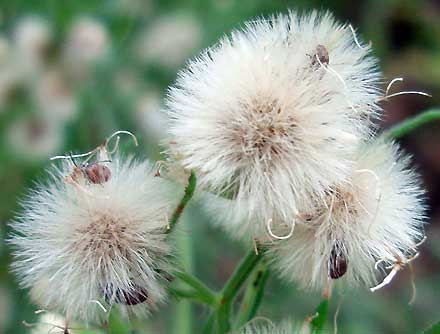