Community pitches in to restart bushcare

← Banks Street butterfly bounty Green Notes #1 June 2021 →
On 9 April 2021 more than 80 community members pitched in to plant hundreds of native species at Yoorala Street West where the bushcare group has recently been restarted.

With the support of volunteers from other Bushcare Groups and Jodi Rees with Brisbane City Council’s Habitat Brisbane crew, the site was prepared. To enhance community engagement and learning, Habitat Brisbane also organised a display of Geckoes Wildlife native animals.

“The idea started quite small but with the support of Habitat Brisbane, it became a holiday event with lots of kids involved,” said Renee.

Ed and Renee took over management of the site in November 2020, following the 2016 retirement of Athol Brown who established the site 20 years earlier.

Renee said the site had excellent fundamentals with mature trees and good canopy.

“The first issue was to control the weedy vines such as Glycine and Balloon Vine,” she said.

The next priority was to weed and plant along the path which runs through the site.

With Enoggera Dam immediately upstream, the site is subject to flooding so stabilising the bank is also a priority.

Now the next challenge is to recruit more regular volunteers to keep Yoorala Street West in top shape for native wildlife and the community.

Join Yoorala Street West bushcare group for working bees every fortnight on Friday mornings from 8:30am at Bill Fursman Crossing.

Check for the date of the next working bee on the SOWN events calendar or email Renee Hovey and Ed Bennett at yooralastreetwest.bushcare@gmail.com.

You can find Yoorala Street West Bushcare Group on Facebook. 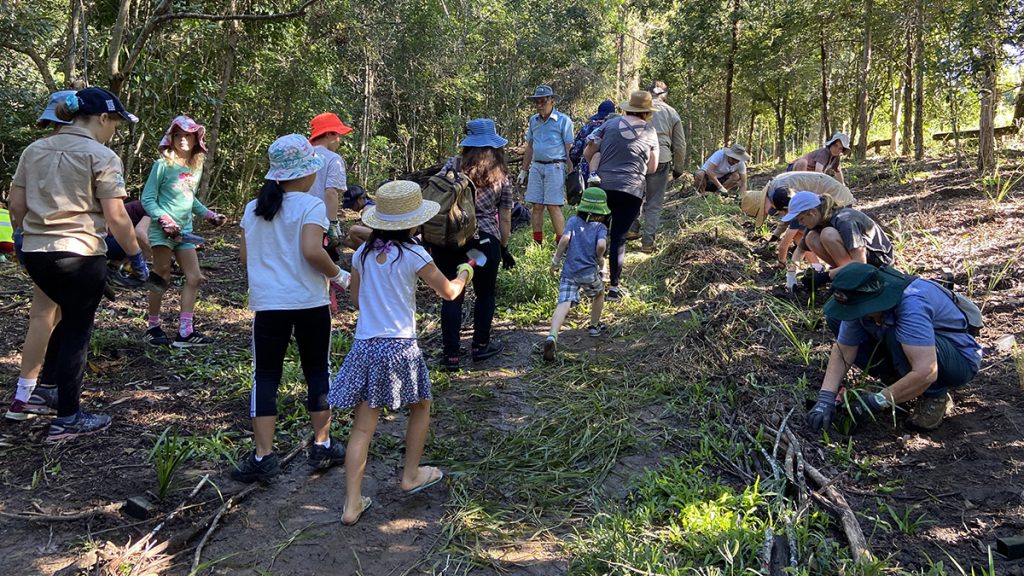 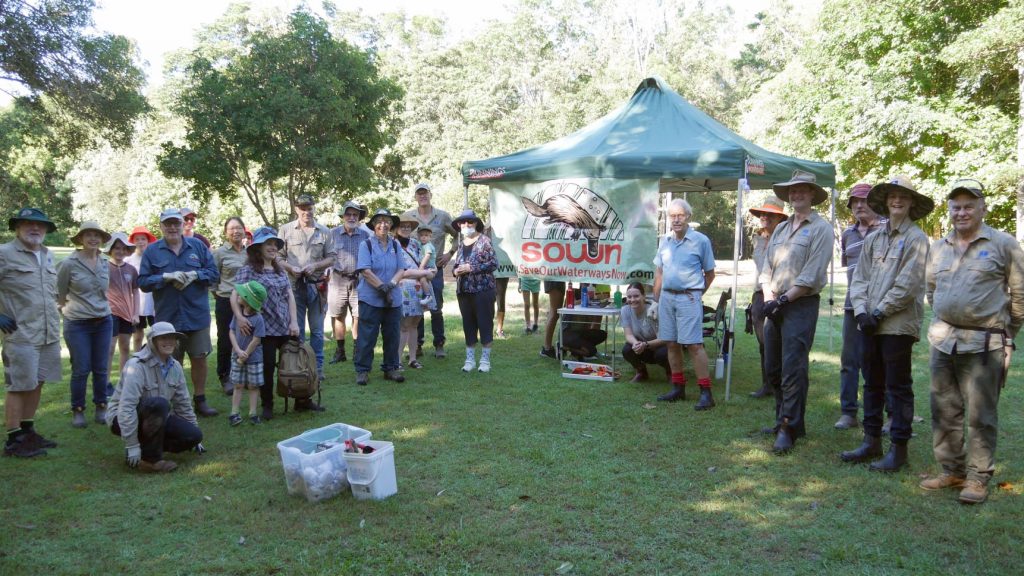 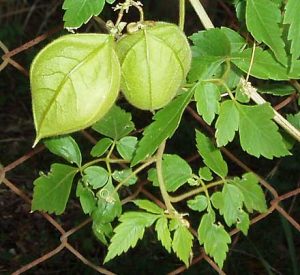