← Save the Cassowaries of Mission Beach Just in time for Christmas! →

The first stage of the project is to map the occurrences of Cat’s claw within Brisbane Catchment, then follow up with control methods and reviews.

There was a workshop to trial a new ‘user-friendly’ weed mapping methodology on 10th of February 2007 at the Silky Oak Picnic Area, Sir Samuel Griffith Drive, Mt. Coot-tha.

Another possibility being studied is the leaf-tying pyralid moth, Hypocosmia pyrochroma. This moth was originally collected from Brazil and Argentina, imported from South Africa in 2005. The moth’s larvae cause severe leaf damage (only on cat’s claw creeper). 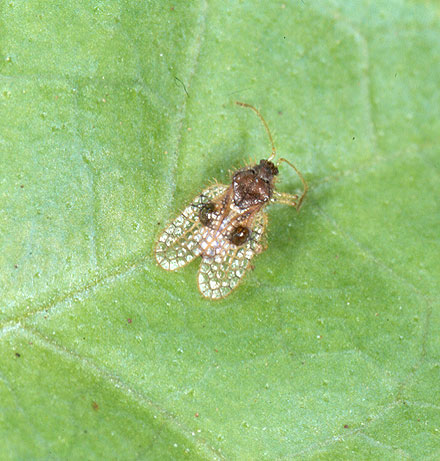 Cat’s claw creeper is a serious threat to biodiversity in riparian and rainforest communities in eastern Australia. It is a high climbing woody vine, with stems to 6 cm in diameter and roots becoming elongated-tuberous with age. The plant flowers in spring and the seeds are dispersed by wind and water (Vivian-Smith & Panetta, 2004). It thrives in full sun or partial shade and in a wide variety of soils and also produces stolons and root tubers, which grow vigorously and produce dense mats on the forest floor. It climbs over standing trees in vine scrubs, gallery forests, rainforests, closed forests and open forests. Trees can be crushed by the weight of vines, allowing further light to enter the forest and promoting invasion by more light-demanding species. Furthermore, M. unguis-cati infestations may cause an inward collapse of the forest margin, as individual trees are colonised and killed.