“Cliff said several times that we have barely tapped into the butterfly potential there,” she said.

Situated on Enoggera Creek between Ashgrove and Newmarket, Banks Street Reserve was once part of a lush subtropical rainforest called Three Mile Scrub.

When the area was cleared for housing development Banks Street Reserve was retained as open space.

While some areas of bushland were retained, there were extensive grassed areas and a market garden.

In the last few decades, Save Our Waterways Now (SOWN), Brisbane City Council, and six local bushcare groups have been working to revegetate the creek.

“If the Butterfly Count is anything to go by, our efforts to revegetate Banks Street Reserve are beginning to pay off,” he said.

“Being able to observe a rainforest butterfly, the Jezebel Nymph Mynes geoffroyi, at eye height for a long time was incredibly special, and this butterfly also added to our overall Brisbane-wide tally.

“Considering the cloud cover on the day, the results were remarkable,” she said. 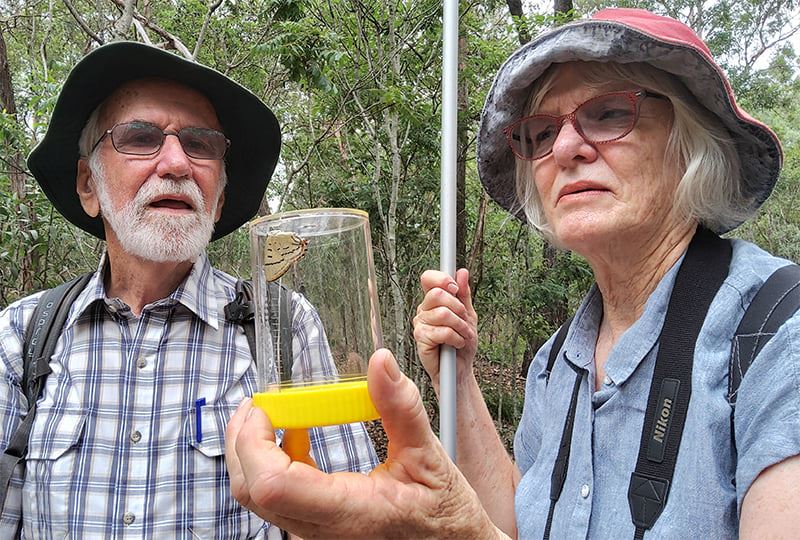 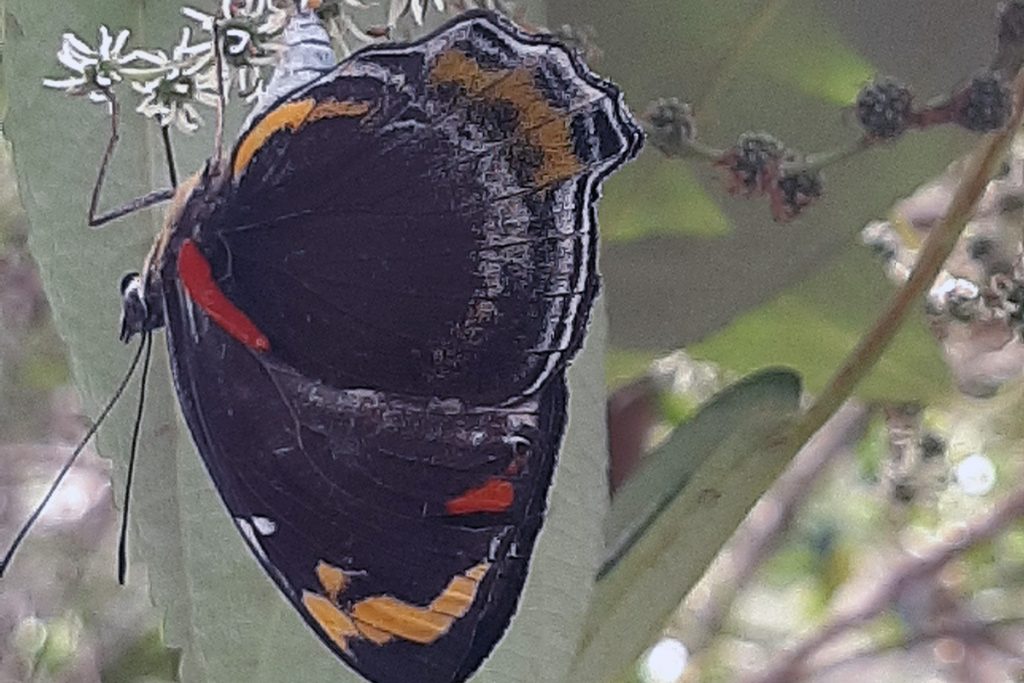 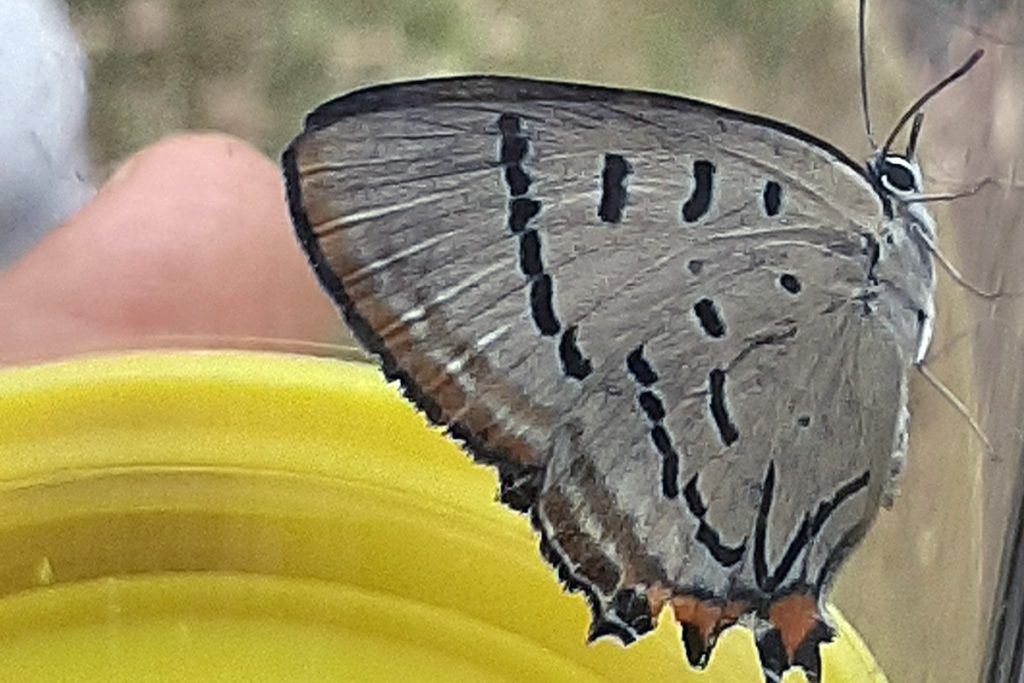