The true leaves are reduced to scales. Thin flattened stems assume the form and function of a leaf (cladodes). 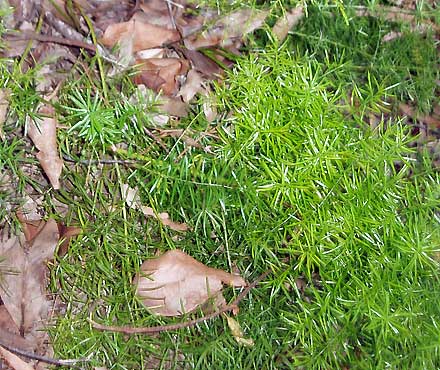 Flowers are white or pale pink, bell-shaped to 4 mm spring to autumn.

Fruit a red berry containing one to a few black seeds.

A persistent weed of urban bushland. Grows best in shaded areas where other vegetation has been removed. Often found growing near abandoned houses or near habitation where pieces have been dumped.

Continues to be sold as an ornamental and its range is increasing. 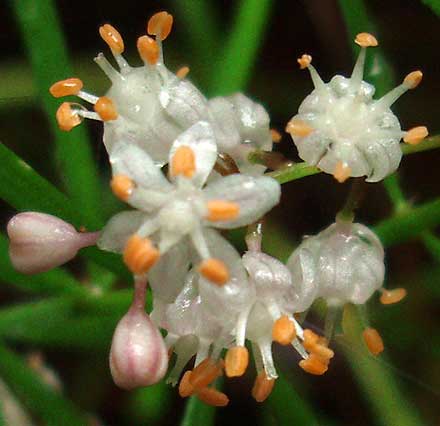