An egret is any of several herons, wading birds in the Ardeidae family, most of which are white or buff, and several of which develop fine plumes during the breeding season. Many egrets are members of the genera Egretta or Ardea which contain other species named as herons rather than egrets. 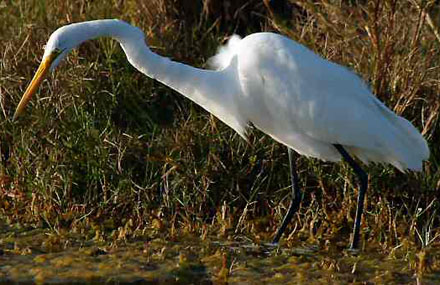 A visitor to reedy margins and shallows at Enoggera Reservoir and other open places where water collects. Has been seen on the Ashgrove Golf Course… 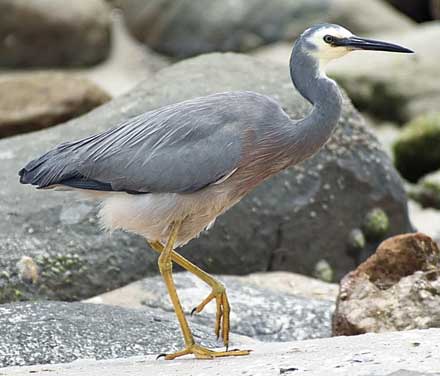 Egretta is a genus of medium-sized herons, mostly breeding in warmer climates, common throughout most of Australasia. A relatively small heron,…