Quickly invades frost free slopes. Leachate from the leaves has an allelopathic effect (restricting the establishment and growth of other species). Free seeder with mature plants producing from 10,000 to 100,000 seeds. 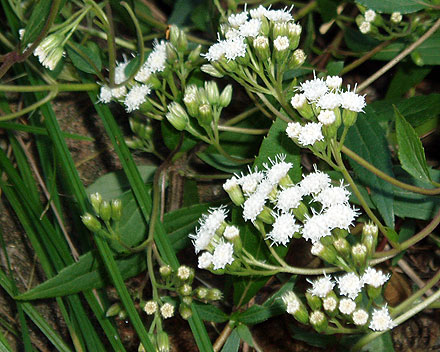 Declared in New South Wales and the Northern Territory, and is prohibited entry into Western Australia.

Rated weed risk 4.6 out of 5 by the Queensland Herbarium. 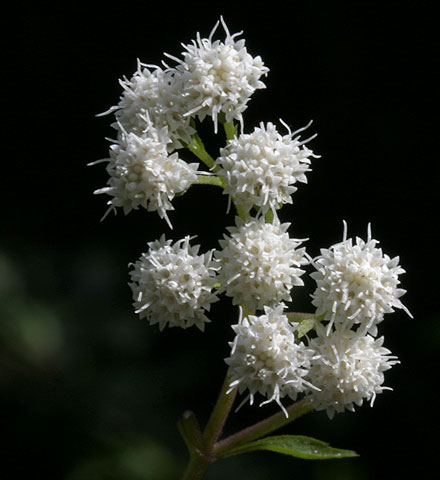