Small tree to 5-10 m in the warmer, humid areas in the coastal belt from South-East Queensland to southern New South Wales. Extends inland to the NSW tablelands. 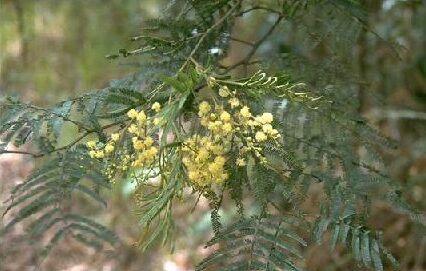 Host Plant for Moonlight Jewel Hypochrysops delicia – caterpillar is brown and hairy, with a dark dorsal stripe, and diagonal markings. It has a black head, and dark shiny plates on the thorax and on the eighth abdominal segment. It is usually attended by the small black ants. By day it hides under bark or a borehole, or is taken by the ants into their nest. By night it emerges, often herded out by the ants, to feed. 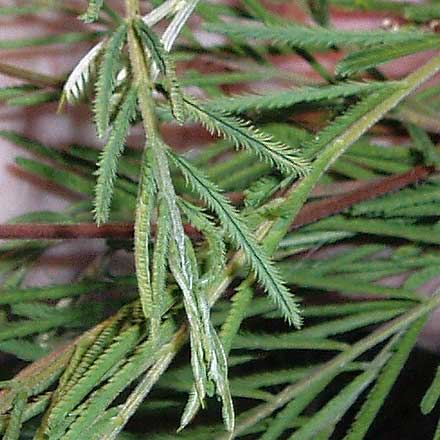