In a revegetation site, Brisbane Wattle grows fast and responds well to being trimmed of lower branches, which concentrates growth in the canopy and makes it easier to prevent exotic, suffocating vines from taking hold.

Acacia fimbriata is also known as Fringed Wattle because of the microscopic hairs along the phyllodes. 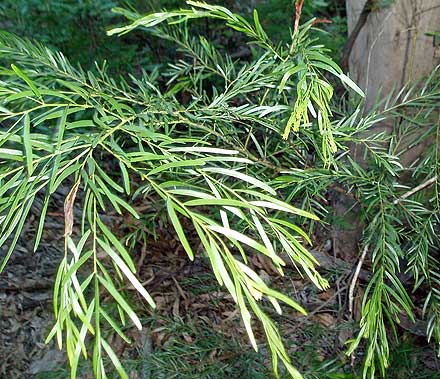 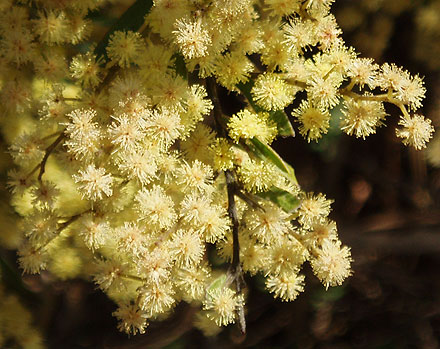 Seed pods are brown, flattish and 8 mm by 10 cms. Roasted seed tastes like a combination of hazelnut, chocolate and coffee according to Gardening Australia’s Colin Campbell. 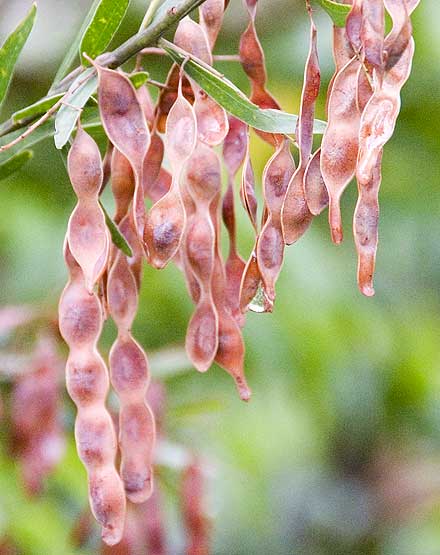