A large and relatively dense population of this species (consisting of dozens of large plants up to 2 m tall) was discovered growing on the creek near the junction of Riaweena and Illowra Streets, The Gap. The naturalisation was recorded by the Queensland Herbarium Thursday 14 February 2007. 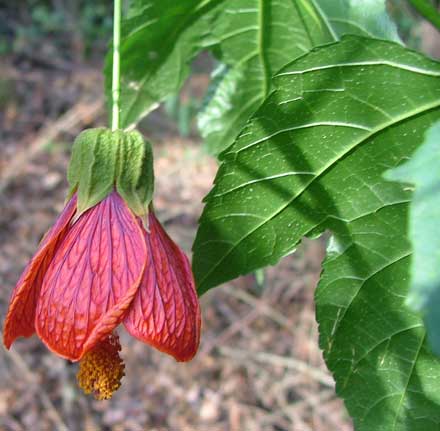 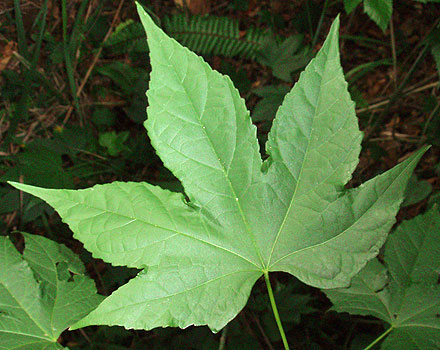 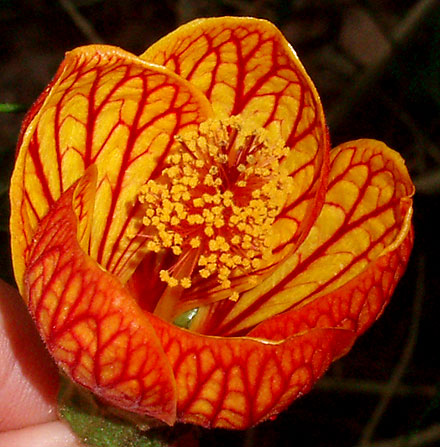 The fruit are typically malvaceous (mallow) family. Abutilon comes from the Arabic word for a mallow-like plant. It is hairy with segments containing seeds which become accessible when the fruit matures and dries out. 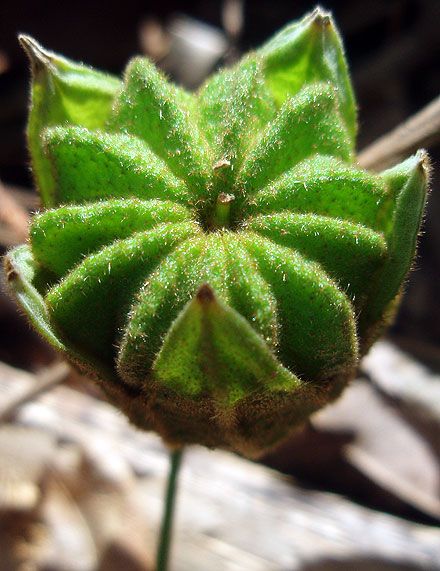