Jasmine presented on microbat species found in greater Brisbane, microbat ecology and why they are important, their threats and conservation and what everyone can do to create a safe and welcoming property for microbats.

She said that the urban landscape presented several threats for microbats including pools and pool umbrellas, dogs and cats and barbed wire.

Her key message for bushcarers was to never touch or pick up a bat. This is due to the disease risk.

“If you find an injured bat you need to cover it with a box and call Bat Conservation and Rescue as soon as possible,” she said. The Brisbane telephone number is 0488 228 134. If you are bitten or scratched by a bat call Queensland Health immediately.

The second speaker was Kristen Thompson, a PhD Candidate at Queensland University of Technology (QUT), who presented some of her PhD research ‘Can insectivorous bats be used as an indicator for monitoring urban bushland restoration?’

Her research has found that some species of microbat can be used as an indicator for monitoring bushland restoration.

“Some types of bat were found in restored sites with a high cover of flowering plants and native scrubs, tall trees and low weed cover,” she said.

The seminar also saw a slideshow presented by Cubberla-Witton Catchment Network. In 2015 Cubberla-Witton released a report called Microbats of Brisbane’s Inner West. This was based on a survey which investigated the microbat species richness of Brisbane’s inner west at 20 sites within the Cubberla, Witton, Toowong, Sandy Creek catchments and adjacent Brisbane River corridors. The survey identifies 15 microbat species in the area. 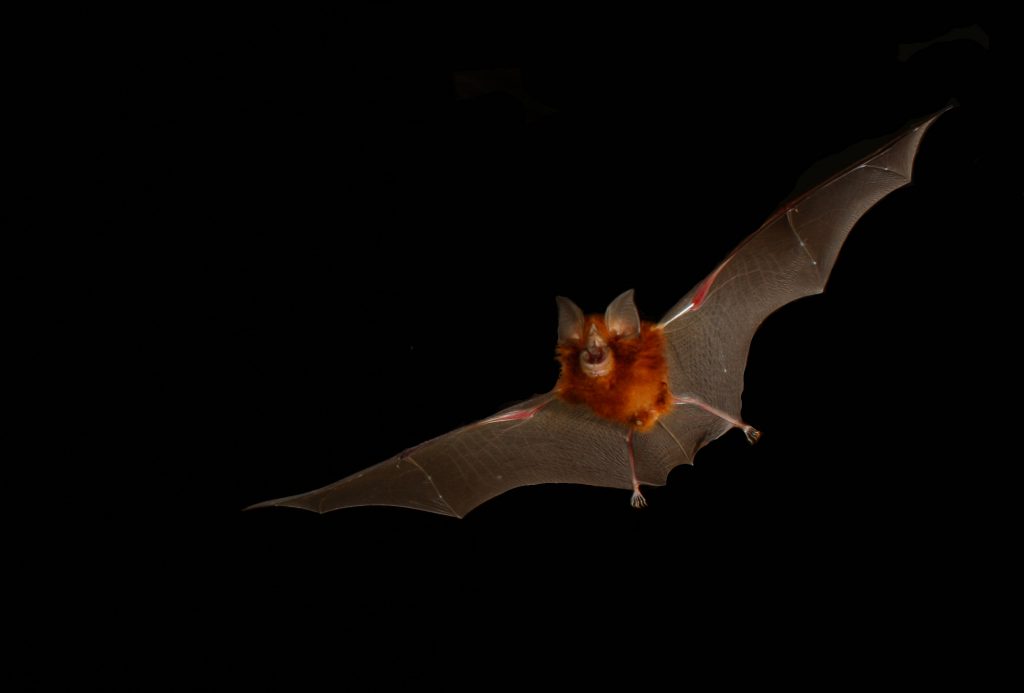 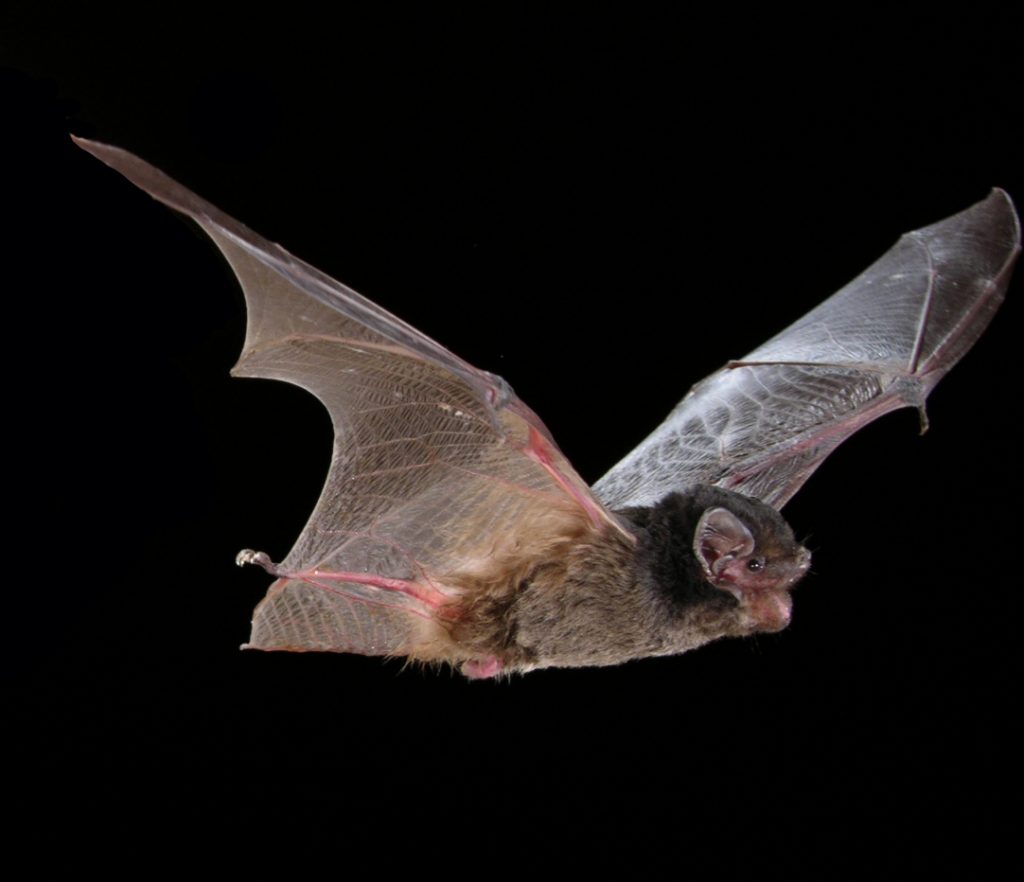